Bellissimo Coffee is a team of passionate and enthusiast coffee lovers.  A young team on a steep learning curve but with a strong desire to share our appreciation of coffee with as many people as possible.

Bellissimo Coffee was established in 2009 and started roasting from our flagship store at Wandoo Street in Brisbane’s Fortitude Valley in 2010. Since then we’ve won multiple awards over the years to become the current highest awarded coffee roaster in Australia.

After our success at Wandoo Street we further expanded to the Bulimba roastery in December 2013, up-sizing to a larger coffee roaster to keep up with our quickly growing wholesale network.
We’re proud to have achieved a number of awards along the way including: 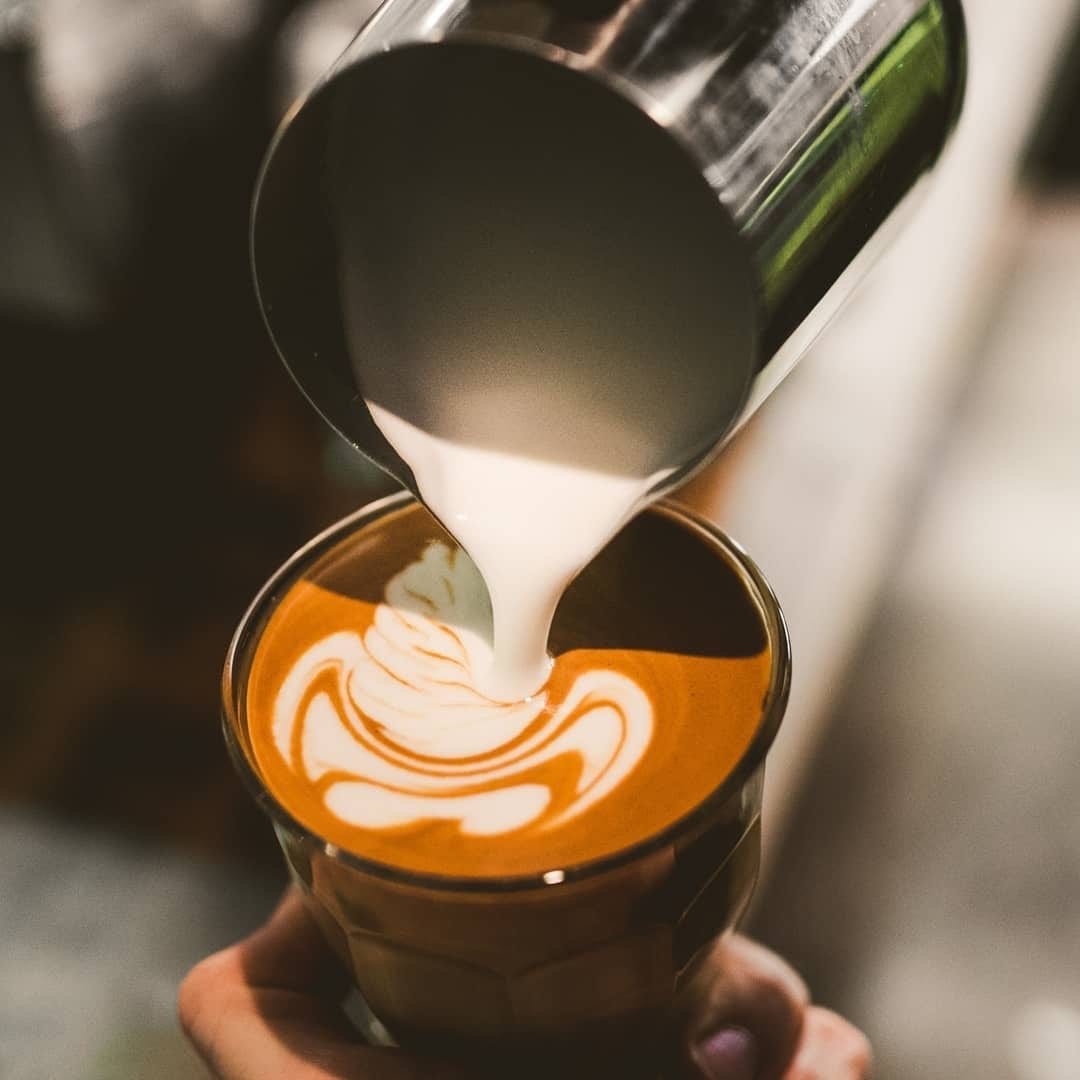 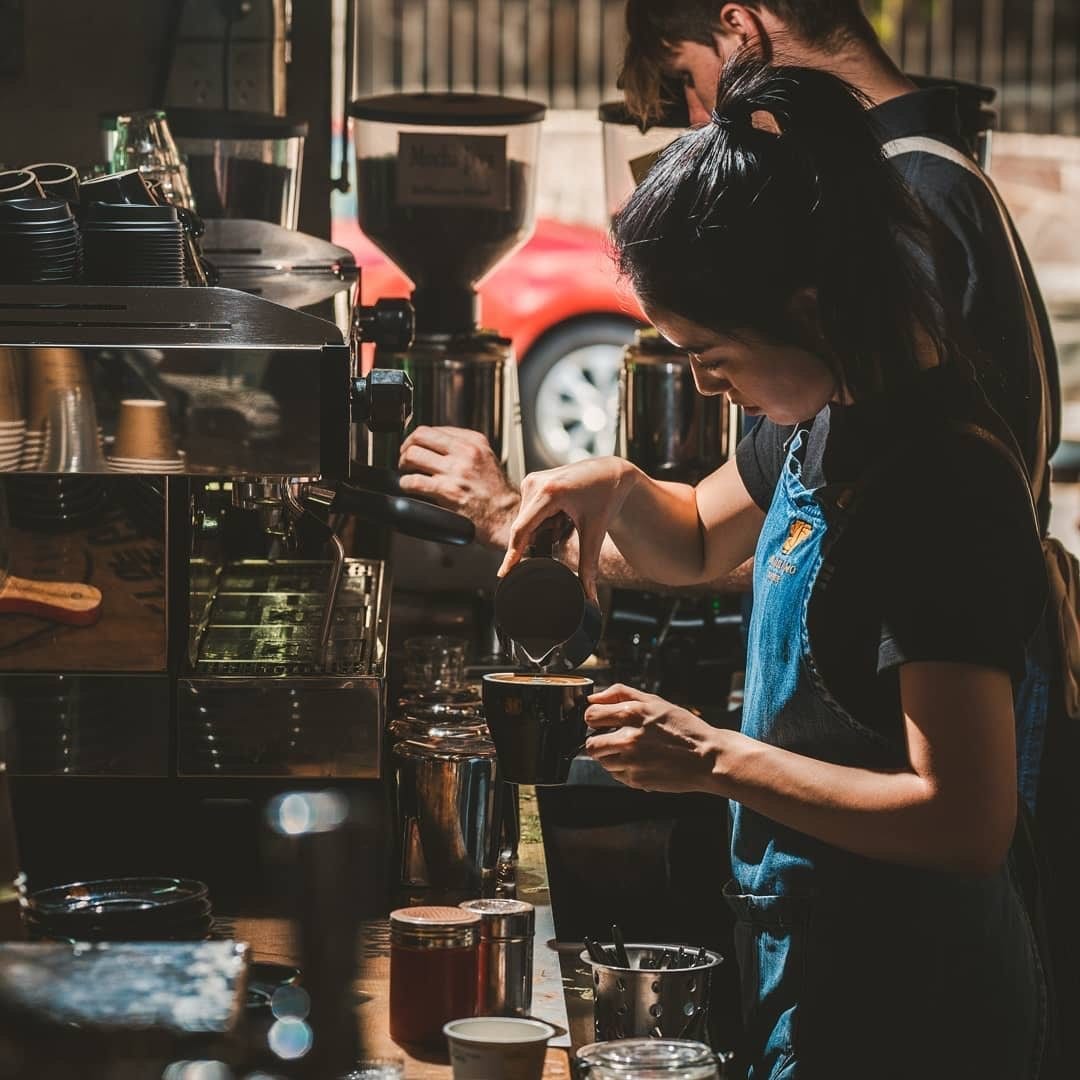 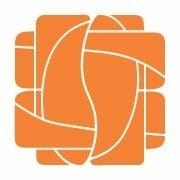 No reviews yet. Be the first to write one!

You must be logged in to write a review.